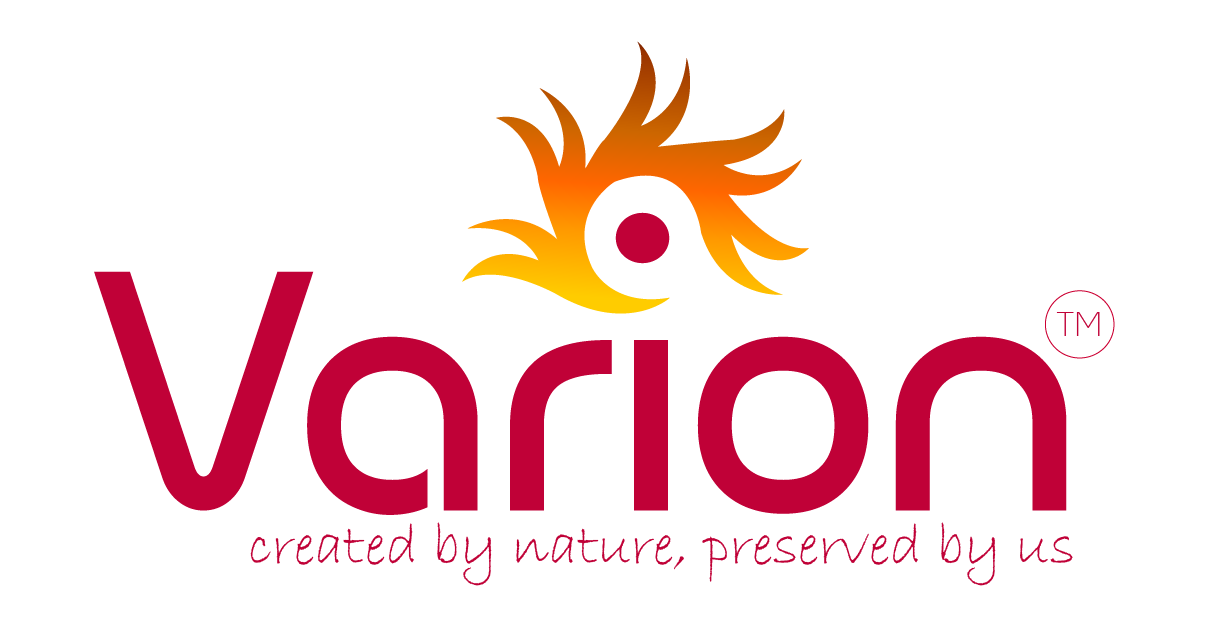 Tribulus terrestris is an annual plant in the caltrop family (Zygophyllaceae) widely distributed around the world, that is adapted to grow in dry climate locations in which few other plants can survive. Its extracts are widely used by body builders. Like many weedy species, this plant has many common names, including goat’s-head, bindii, bullhead, burra gokharu, caltrop, small caltrops, cat’s-head, devil’s eyelashes, devil’s-thorn, devil’s-weed, puncture vine, puncturevine, and tackweed.

Tribulus is a plant that produces fruit covered with spines. Rumor has it that tribulus is also known as puncture vine because the spines are so sharp they can flatten bicycle tires. People use the fruit, leaf, and root as medicine for wide-ranging complaints.

Tribulus terrestris is a herb from Ayurveda that is mostly recommended for male health including virility and vitality, and specifically more catered towards cardiovascular and urogenital health. It is a common supplement for its libido enhancing properties and supposed testosterone boosting properties.

As a bodybuilding or training supplement, Tribulus is hard to beat. It contains one steroidal saponin in particular – protodioscin – which is thought to be the active nutrient responsible for this herbs popularity amongst athletes.

Tribulus terrestris has been used in traditional medicine to treat sexual dysfunctions, such as impotence and low libido. Mixtures of different compounds found in the fruits, stems and roots of tribulus terrestris provide its medicinal properties.

One of the reasons why bodybuilders tend to include Tribulus terrestris as part of their supplement stack is down to the fact that the herb has been found to help promote increased muscle mass, which again, is mainly down to testosterone production.

Men who take around 500mg of Tribulus on a daily basis, are far more likely to see vast improvements in sperm motility levels, in as little as just six weeks. What’s more, there is also evidence to suggest that the herb could also help to improve a man’s fertility as well.

Ok, taking Tribulus terrestris alone isn’t going to melt away pounds upon pounds of body fat, but there is strong evidence which suggests that it can promote slight improvements in fat loss, mainly down to the fact that it increases energy production, so you can exercise for longer, and can therefore burn more calories.